OK, so it’s not often that you’ll hear incurable romance and spatio-temporal visualisation used in the same sentence! However, without getting too metaphysical it can be argued that everything (even romance) happens at a co-ordinate in both space and time.  It can equally be argued that web technologies whilst becoming more sophisticated are equally more democratized. Geo-browsers, open visualisation utilites, standards bodies such as the Open Geospatial Consortium coupled to an ever increasing availability of free, open and licensed data, and user generated content are paving the way for us to explore and visualise change over time in a spatial sense to reveal new patterns about how we live now and may live in the future.

The STEEV project is led by EDINA at the University of Edinburgh in partnership with the Welsh School of Architecture, Cardiff University and is funded as part of the JISC Information Environment Programme 2009-11 Geospatial strand. It proposes to leverage recent developments in the treatment of temporal aspects of digital ojects and resources and apply them to spatial resources in order to provide users with a visual means to investigate spatio-temporal change. The work being proposed is placed in the context of a concrete research scenario modelling past and future building energy use and energy efficiency measures aimed at climate impact mitigation.

STEEV will use this platform to report on project development. So if it’s time travel you’re after watch this space (or to be more precise a large regional geographical area of around 10,000 dwellings in South East Wales) !!

Alternatively watch the EU Directorate-General for Energy and Transport video ‘Energy! Let’s save it: 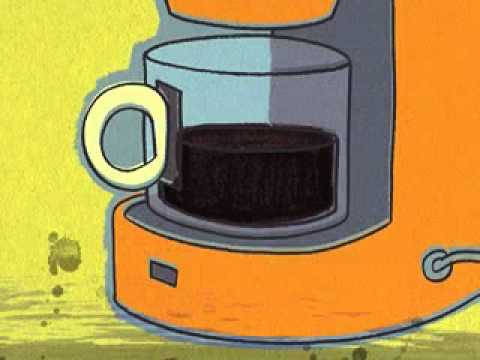 Pass on details about the STEEV project to a colleague:

Spread the gospel according to STEEV!

Set the policy on energy, transport and other sectors and measure the carbon emissions generated using the National Carbon Calculator!.

All postings on this blog are provided “AS IS” with no warranties, and confer no rights. All entries in this blog are my opinion and don’t necessarily reflect the opinion of my employer.